One day in October 1916, Mrs. Sarah E. Fitch was discussing her will with a friend, as her husband had recently passed away. She said, “What would you think of providing a fund to establish a Home for older citizens in Melrose?” The response was enthusiastically favorable; and as a result her will was made with certain bequests to her relatives and the residue to three trustees: Wallace R. Lovett, Frank M. Hoyt and Edward J. Kitching, with instructions to establish and maintain a Home in Melrose for deserving elderly persons.

On November 20, 1918, seven months after Mrs. Fitch passed away, her Home was opened. From the outset, the Trustees determined that it should always be a real Home, with a minimum of restrictions, and a maximum of comfort and a warm friendly atmosphere. Mrs. Fitch’s original home’s size could not accommodate the growing number on the waiting list so another property was purchased and The Fitch was relocated to the present day address. Over the past century, these basic concepts have remained the same as the Home has grown and become a valuable part of the Melrose community.

In 1920, The Fitch Association was formed to widen the influence in the community and to stimulate public interest. The Association has become a source of earnest, dedicated effort and has provided the Home over the years with many programs, services, furnishings and decorations.

The Fitch offers comfortable retirement living situated in a charming area of Melrose. 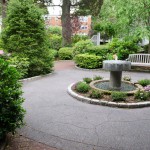 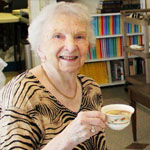 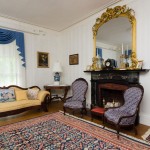 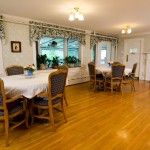 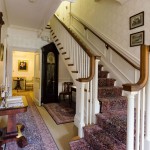 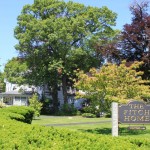 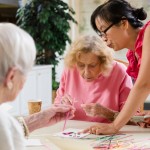 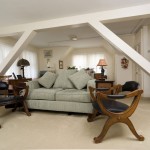 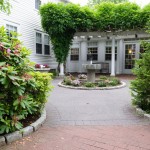